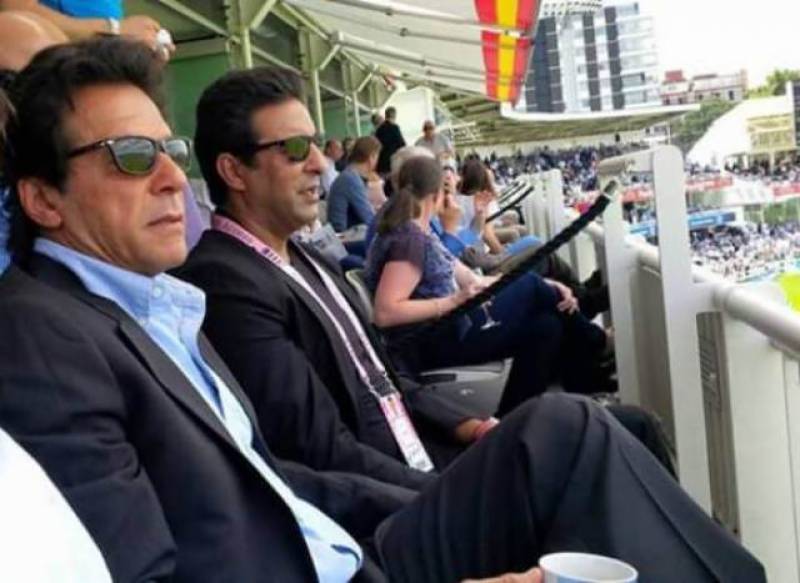 Wasim Akram, popularly known as Sultan of Swing, took to twitter to endorse Imran Khan for the upcoming elections.

“It was in your leadership skip @ImranKhanPTI that we became world champions in 1992,” Akram tweeted.

“It is in your leadership that we can again become a great democratic country.”

Wasim Akram is one of the star cricketers who were part of Pakistan’s world cup winning squad in 1992. APP