'Teefa in Trouble' breaks record with biggest ever opening for Pakistani film
22 Jul, 2018 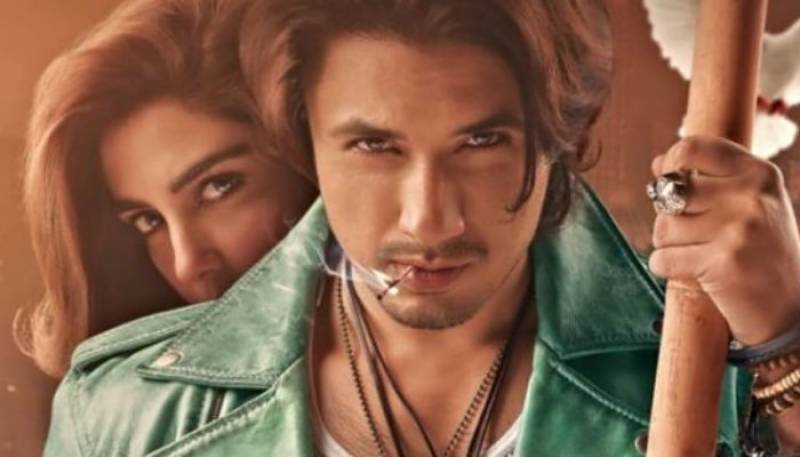 ISLAMABAD: Audiences cannot get enough of Teefa in Trouble as the Ali Zafar and Maya Ali starrer broke the opening day box office record for a Pakistan film.

What made Teefa in Trouble's record-breaking performance more impressive was that the movie did not open on Eid or a special holiday.

Teefa in Trouble, a joint venture of Lightingale productions, Mandviwala Entertainment and Geo Films, has been directed by Ahsan Rahim and it also features Javed Sheikh, Aslam Mehmood, Nayyar Aijaz and Simi Raheal among others.

The film has impressed spectators and critics, both calling the venture a new dawn for Pakistani cinema.

The film which marks the debut for both Ali Zafar and Maya Ali in the Pakistani film industry — had its star-studded and glitzy premiere on Thursday and opened for audiences on Friday.