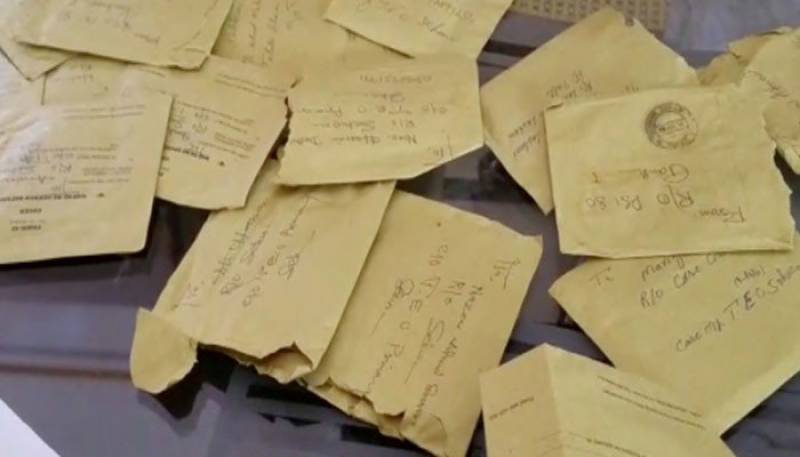 KARACHI: Six polling officers were arrested On Saturday night in the Sanghar and Sehwan districts of Sindh after they were caught trying to open postal ballot papers.

According to the spokesman of Sindh caretaker chief minister (CM) Fazal-ur-Rehman, the CM has directed the senior superintendent of police (SSP) Jamshoro and the deputy commissioner to investigate and submit the incident report.

Members of the Election Commission of Pakistan (ECP), the government along with officials of the armed forces not posted in their home constituencies, jail inmates and people with disabilities have been granted the postal ballot facility by the ECP.