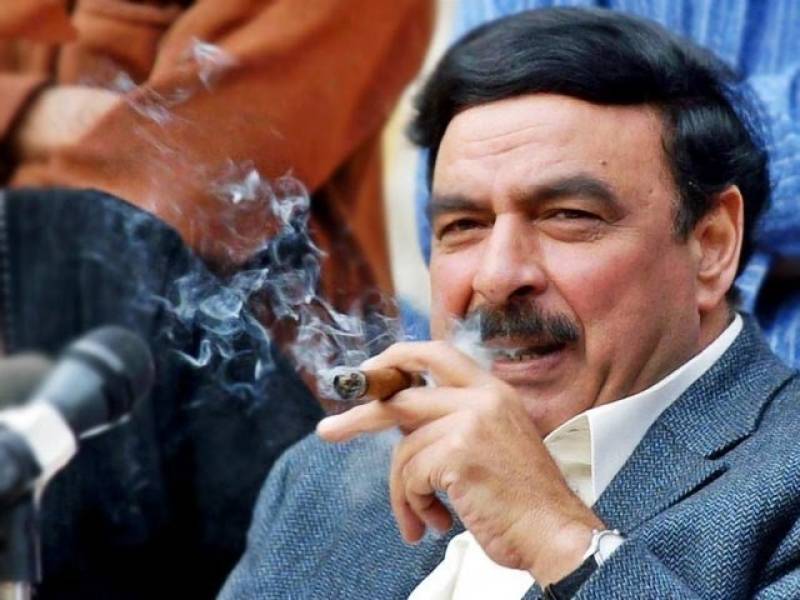 Rashid held stance that elections can only be postponed in case of death of candidate. Rashid sensed conspiracy behind postpone of elections.

While terming decision of postponing unconstitutional, Rashid stated that decision is tantamount to pre-poll rigging.

During case’s proceedings, Abbasi provided legal use of as much as 363KG ephedrine whereas he failed in submitting the evidence pertaining to legal usage of 137KG ephedrine case in the court.