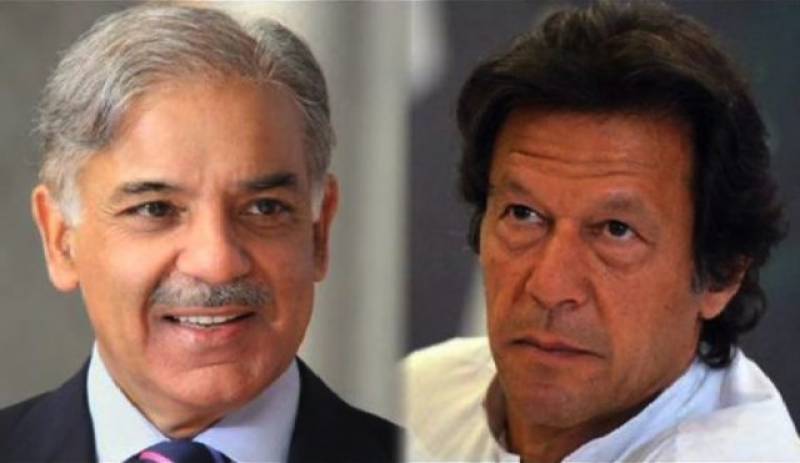 ISLAMABAD: PML-N President Shehbaz Sharif said on Saturday that he would quit politics if his arch rival Imran Khan announces that he could make Peshawar like Lahore.

“The PTI has totally destroyed Peshawar,” Sharif said. “We will break all the previous records of public service if we win the next elections.”

The former Punjab CM also criticised the PTI for giving the Peshawar metro bus contract to a ‘black-listed’ company.

The PTI was at its peak before the 2013 elections but it couldn’t win more than 30 seats, he added.

He claimed that the ‘politics of lies and u-turns’ would be buried on the Election Day.

Sharif urged the PTI leadership to present the evidence of corruption against him. “I will quit politics, if corruption of even a single penny is proven against me,” he said. APP