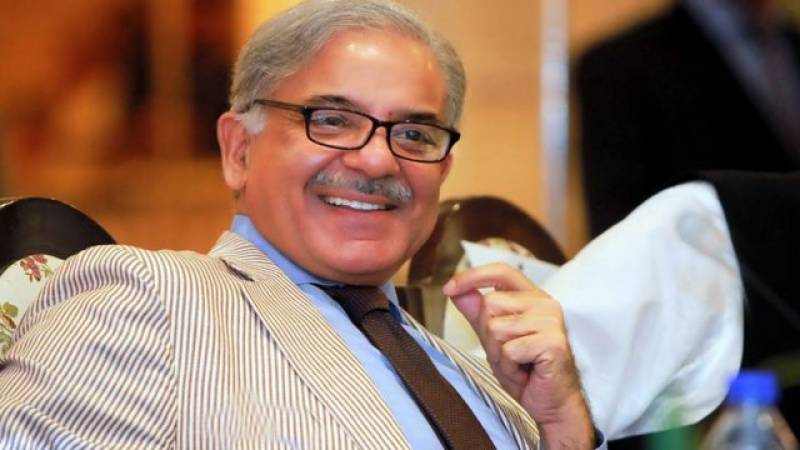 A former MNA from Rawalpindi, Abbasi was expected to have a tough electoral contest on July 25 with Sheikh Rasheed — who is allied with the PML-N's arch-rival, Pakistan Tehreek-e-Insaf — in National Assembly constituency NA-60 Rawalpindi.

Reacting to the court verdict, Shehbaz said, "The timing and manner of judgement of Hanif Abbasi clearly shows a discriminatory attitude towards PML-N, targeting our party on the eve of the polls, when PML-N is on the verge of winning the polls."

The PML-N president drew parallels between the Avenfield properties case verdict against Nawaz Sharif and Saturday's judgement in ephedrine quota case, saying that it came in the midst of the election campaign, whereas all cases against other politicians had been deferred till after elections.

Condemning the "politically motivated" decision, he said that "only an exception has been made in case of PML-N’s Hanif Abbasi."

Shehbaz further appealed to his party's candidates and workers to "resist and reject such nefarious designs", and remain loyal to the party's victory in July 25 polls.