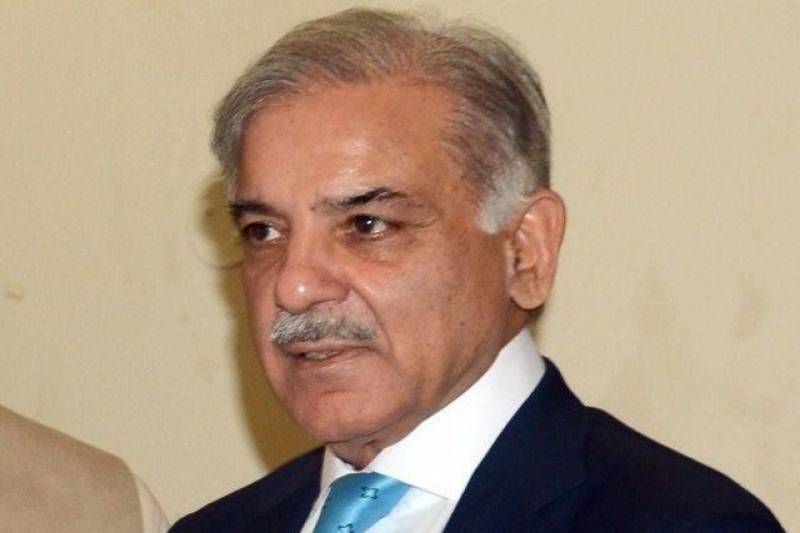 LAHORE : Questioning the timing of the conviction of PML-N leader Hanif Abbasi, party president Shehbaz Sharif appealed to party candidates and workers to resist and reject such “nefarious designs and remain loyal to the single-minded objective of ensuring victory for PML-N in July 25 polls.”

On Saturday, the Control of Narcotics Substances (CNS) Court of Rawalpindi handed down life term to Abbasi in the case related to misuse of controlled chemical ephedrine.

Following the verdict, the PML-N president took to twitter to vent his anger over conviction of the party candidate ahead the polls.

“Notwithstanding such discrimination & targeting of PMLN, I appeal to all our candidates & workers to resist & reject such nefarious designs & remain loyal to the single-minded objective of ensuring victory for PMLN in July 25 polls, Inshallah. The verdict is also harsh & unfair!”

“Only an exception has been made in case of PML-N’s Hanif Abbasi. We condemn the malafides behind the timing of this decision, which is politically motivated and seeks to undermine the election campaign of the PML-N