Red warrants against Dar issued for repatriation to Pakistan
22 Jul, 2018 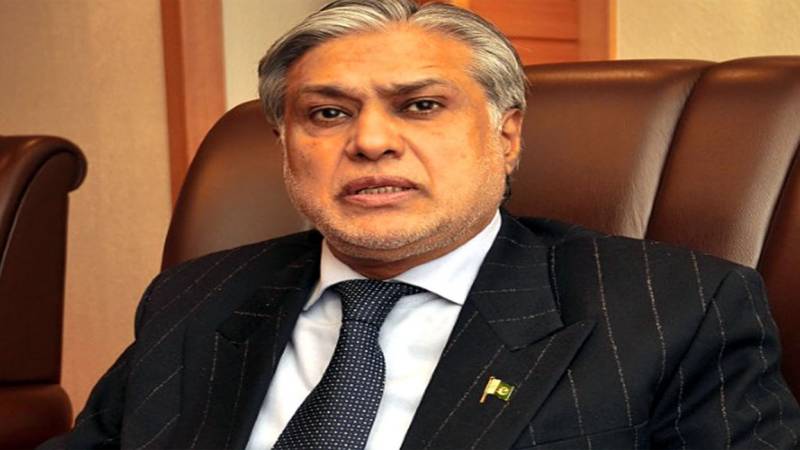 ISLAMABAD: Red warrants against Former Finance Minister Ishaq Dar have been issued for his repatriation to Pakistan.

National Accountability Bureau (NAB) had demanded assistance of Interpol for arrest of Ishaq Dar as he is living in London.

He was declared as absconder in assets reference case.

Federal Investigation Agency (FIA) had written a letter to Interpol for the detention of Ishaq Dar.