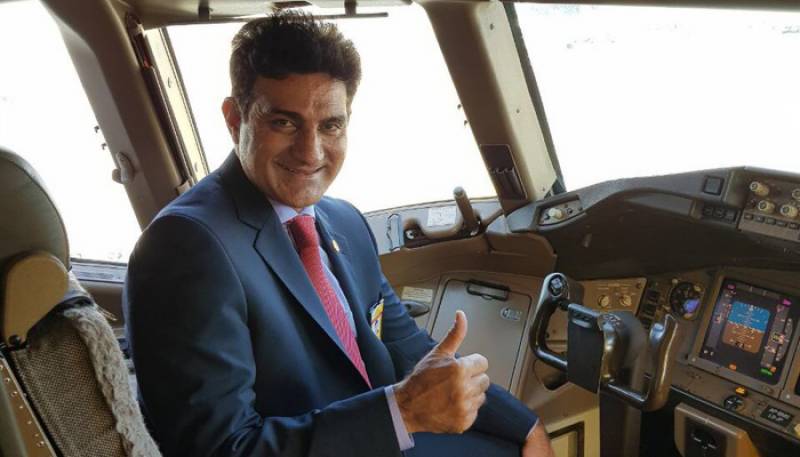 “NAB should investigate the PIA CEO’s appointment and the salary and perks offered to him,” the chief justice remarked while hearing a suo motu case at the Supreme Court’s Karachi Registry.

The chief justice had taken suo motu notice of difficulties faced by passengers at Skardu airport following a special PIA 'air safari' that caused a four-hour delay of a Skardu-Islamabad flight on Tuesday.

During the hearing today, Justice Nisar expressed anger at the PIA CEO’s action and directed NAB to probe his appointment.

Justice Nisar also questioned Cyan, who was present for the hearing, regarding the guest list for the air safari.