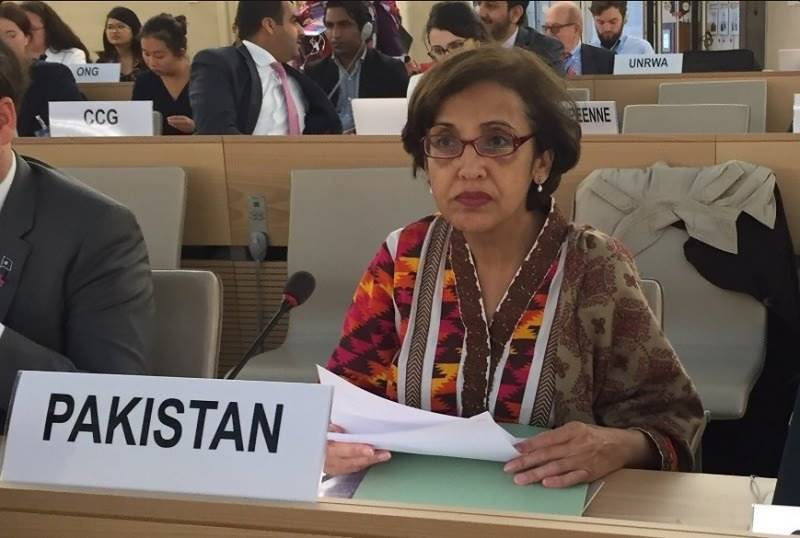 ISLAMABAD - Foreign Secretary Tehmina Janjua with the 28-member delegation has reached Kabul for delegation level talks between Pakistan and Afghanistan.

According to Foreign Office Spokesperson Dr Muhammad Faisal, the talks are being held under the Afghanistan-Pakistan Action Plan for Peace and Solidarity.

Tehmina Janjua remarked while talking to media, "my presence in Kabul just two days before the general elections in Pakistan shows our commitment to APAPPS",

Earlier this month Interim Prime Minister (PM), Justice (retd) Nasirul Mulk reiterated Pakistan’s support for an Afghan-owned and Afghan-led peace process and emphasised that there was no military solution to the conflict in Afghanistan.

He was talking to the ambassador of Afghanistan to Pakistan, Dr Hazrat Omer Zakhilwal who paid a courtesy call on him.

Expressing satisfaction over the positive trajectory in the bilateral relations, the prime minister stressed the importance of building on the progress achieved, especially in the context of the implementation of the Afghanistan-Pakistan Action Plan for Peace and Solidarity (APAPPS).