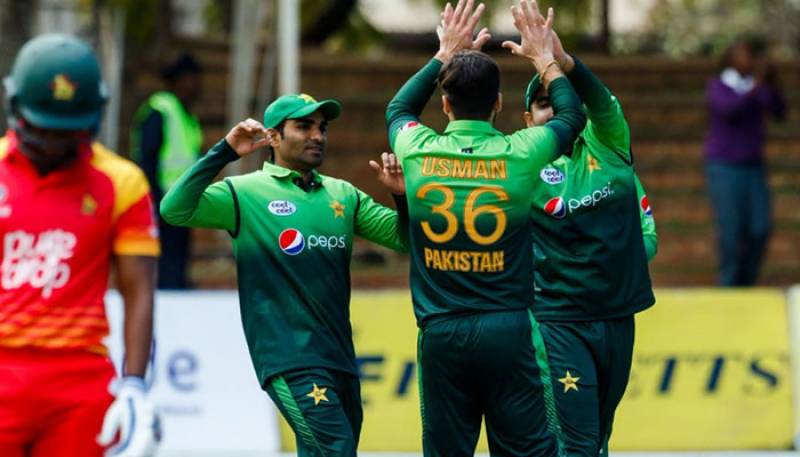 The comprehensive win against Zimbabwe by a margin of 5-0 helped Pakistan surpassed its arch-rival India in the list of teams winning most 5-match ODI series by winning each match of it.

Pakistan’s opening pair Fakhar Zaman and Imam ul Haq also achieved a unique feat in the series by being the first batting pair to score 600 runs in a bilateral series.

The opening duo added 704 runs as batting partners in 5 innings of the series, which is the most by any batting partner in a bilateral series. No other pair has score more than 590 runs when two teams met for a series.