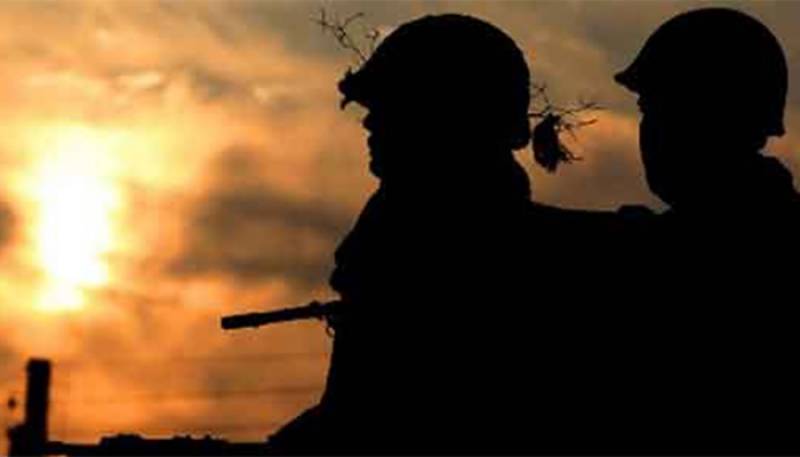 NEW DELHI: The frozen body of an Indian soldier has been found on a Himalayan glacier, a mountaineering team said Saturday, 50 years after he and more than 100 others died in a military plane crash.

The team said it also found some wreckage from the Indian Air Force turboprop, a Soviet Union-built Antonov An-12 transport plane which crashed in February 1968.

"We stumbled upon an arm of a human body jutting out of the ice. The rest of the body can be seen inside the glacier," expedition head Rajiv Rawat told AFP.

Rawat said the team contacted the army, which has since launched an operation to retrieve the remains.

The expedition found the body at an altitude of around 5,500 metres (18,000 feet) in India's inhospitable Himalayan mountain range.

Saturday's discovery was the fifth body located from the crash after decades of extensive and largely fruitless search operations.

The next most recent body was found and identified in 2013.

A total of 102 people died in the crash, including 98 soldiers.

The plane was on en route to an airport in Indian-occupied Kashmir but was unable to land in bad weather and lost contact over the Spiti valley in India's far north.

Despite heavy snowfall and hostile terrain, the surrounding region is a popular trekking site for local and foreign mountaineers.