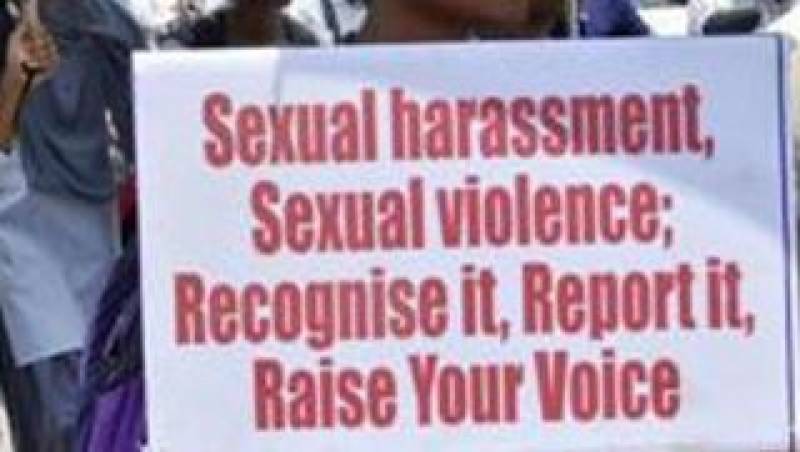 NEW DELHI - A minor Dalit girl was raped over three days by four men including two who gang raped her on the pretext of helping her reach home in Dewas district, 153 km south west of state capital Bhopal, said police. Police arrested all the four accused on Saturday.

The rape and gang rape took place at three different places over three days by the accused one after another.

Sajjan Singh Mukati, Nemawar town police inspector, said, “The 15-year-old victim had gone to Indore, 40 km away from her home, alone without informing her parents on July 16 to meet a man but she didn’t find him. She boarded a bus on the same day to come back home in Dewas but fell asleep during the journey in a bus. When she woke up she found herself at Nasrullahganj town in Sehore, 150 km away from her home, on July 17. The bus conductor Ishwar Jat assured the girl of helping her and took her to a secluded place where he raped the victim whole night. He left her at deserted a place after the crime.”

The inspector said, “The girl was seeking help of people at the town to get back home when two youth Sanjay Meena and Gopal Meena offered to help her and took her to a school building where they held her captive and gang raped her for two days. She, somehow, managed to flee from the school and reached a neighbouring village where she met an acquaintance with whom she shared her ordeal and requested him to help her.”

However, said Mukati, on the pretext of helping the girl the acquaintance took her to a secluded area where he raped her. She was found on a road passing by the village in a bad shape by her father on Friday, said Mukati.

She later lodged an FIR with police against four persons.

Police registered the FIR under section 376 (d) ( gang rape) and 363 (kidnapping) of Indian Penal Code (IPC), section 3 (assaulting an SC/ST woman with intent to outrage her modesty) of SC/ST Prevention of Atrocities Act and section 4 of POCSO (penetrative sexual assault).