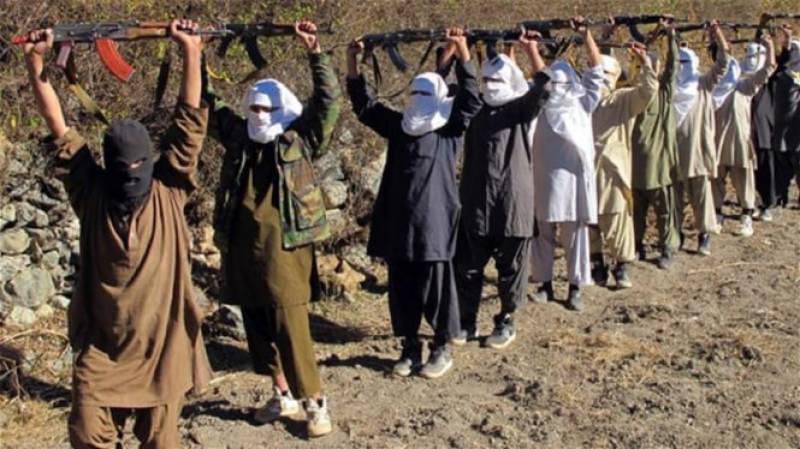 KABUL - At least seven militants affiliated with the Tehrik-e-Taliban Pakistan (TTP) group were killed or wounded during the operations of the Afghan armed forces in eastern Kunar province of Afghanistan, TOLO News has reported.

The 201st Silab Corps of the Afghan Military in the East said the Afghan armed forces targeted a gathering of the TTP militants in Nari district during an operation on Friday.

A statement by Silab Corps said the militants had gathered in Baza Gul village and were planning to carry out attacks against the government and people.

The statement further added that the armed forces targeted the gathering of the militants based on an intelligence tip off, leaving at least three of them dead and four others wounded.

The anti-government armed militant groups have not commented regarding the report so far.

The security situation in eastern Kunar province has started to deteriorate sharply during the recent months amid growing insurgency activities by the Taliban and ISIS militants.

The anti-government armed militants continuously attempt to expand their foothold in this province amid ongoing military operations and airstrikes.

The US forces based in Afghanistan also conduct airstrike against the ISIS and militants affiliated with the other groups in a bid to suppress the militants from expanding foothold in this province.