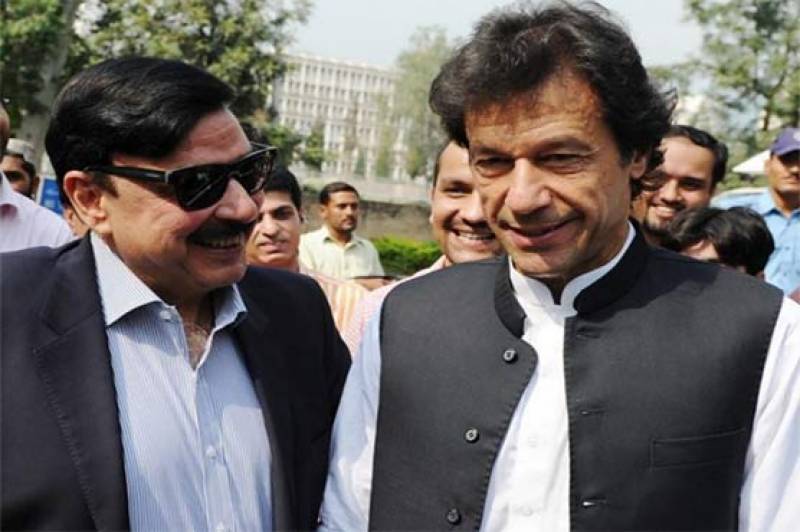 Sheikh Rasheed said that we should not be happy even on the enemy’s death.

On the other hand, during his elections campaign in Bannu and Islamabad, Pakistan Tehreek-e-Insaf (PTI) Chairman Imran Khan also hailed the court’s verdict in Hanif Abbasi’s ephedrine case.

On Saturday, special court handed life imprisonment to Hanif Abbasi in ephedrine quota case after which, he was shifted to Adiala Jail.

Hanif Abbasi had provided legal use of as much as 363KG ephedrine whereas he was failed to submit the evidence pertaining to legal usage of 137KG ephedrine in the court.

Judge Sardar Muhammad Akram pronounced the judgment and also imposed a fine of Rs1 million on the PML-N leader. However, seven other accused in ephedrine case were acquitted by the court.