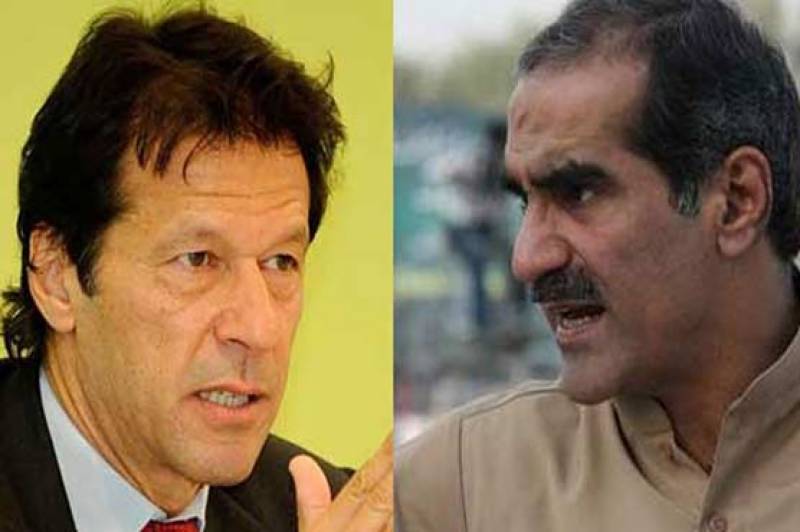 Rafique—during a joint press conference with JUN-P’s leaders—claimed that PML-N was not provided with equal opportunities in the upcoming polls. While foreseeing PML-N’s victory in general elections, he taunted that Khan’s rallies were empty as masses had known the reality of the PTI.

It is worth here to mention that Rafique is contesting elections against PTI chief Imran Khan.