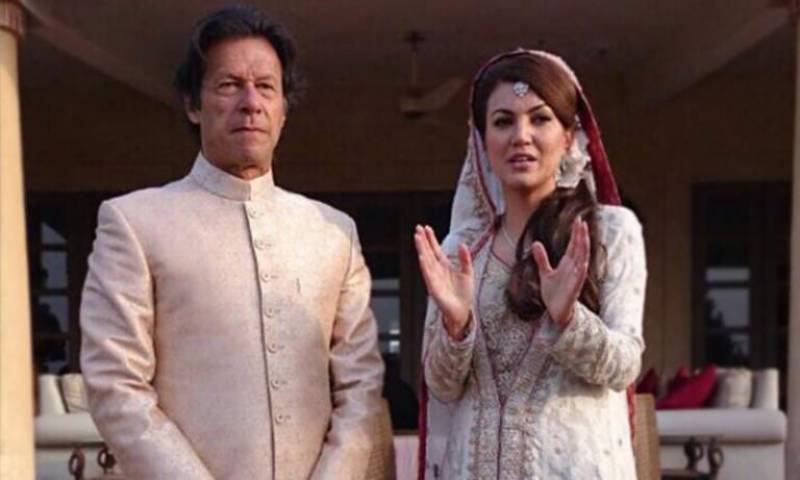 *He has said marriage to Reham Khan was biggest mistake of his life, in rare remarks about his past marriage with the former TV show host.*

In an Interview with Dail Mail, he said: "Normally I don't say anything about Reham, but I will say this: I've made some mistakes in my life, but my second marriage has to be the biggest"

Speaking of third marriage with Bushra BB, he said "I did not catch a glimpse of my wife's face until after we were married. I proposed to her without seeing her because she had never met me without her face being covered with a full veil".