If elected to power, PML-N to spread Punjab model of dev to entire country: Shahbaz
22 Jul, 2018 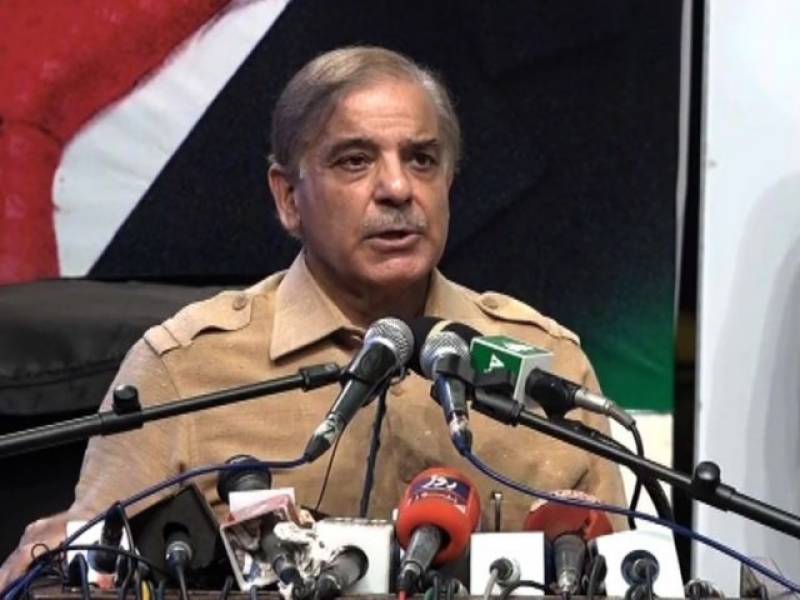 ISLAMABAD: PML-N President Shahbaz Sharif says if elected to power again, he will spread his Punjab model of development to the entire country.

Addressing a workers convention in Sargodha on Saturday, Shahbaz Sharif said that PML-N believes in taking practical steps for the development of the country instead of hollow slogans.

He said PML-N will inflict a crushing defeat to its rivals in the upcoming general election.