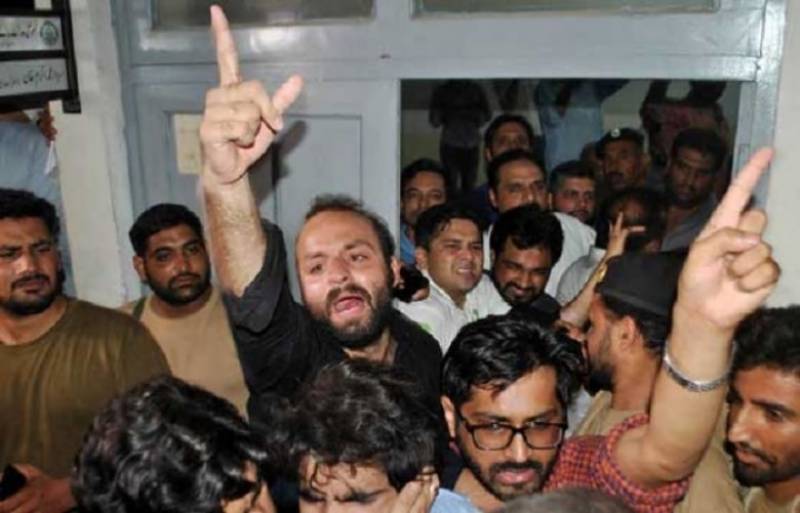 RAWALPINDI - More than 60 Pakistan Muslim League-Nawaz (PML-N) workers, including Hanif Abbasi’s son, have been nominated in cases of ‘hooliganism’ during the hearing of ephedrine case against Hanif Abbasi.

They have been booked on charges of interfering during the case proceedings, destroying court property and hooliganism, police said.

Hanif Abbasi, sentenced to life imprisonment by a narcotics court on Saturday, was accused of selling as much as 500kg of controlled chemical ephedrine to narcotics smugglers. All requests of Hanif Abbasi aimed at delaying the ephedrine case by 10 days was rejected by the courts.

The Anti-Narcotics Force (ANF) had registered the case against Abbasi and his accomplices back then in June 2012 under various sections of the Control of Narcotics Substances (CNS) Act.

The anti-narcotics court had indicted Hanif Abbasi and the other accused in 2014.