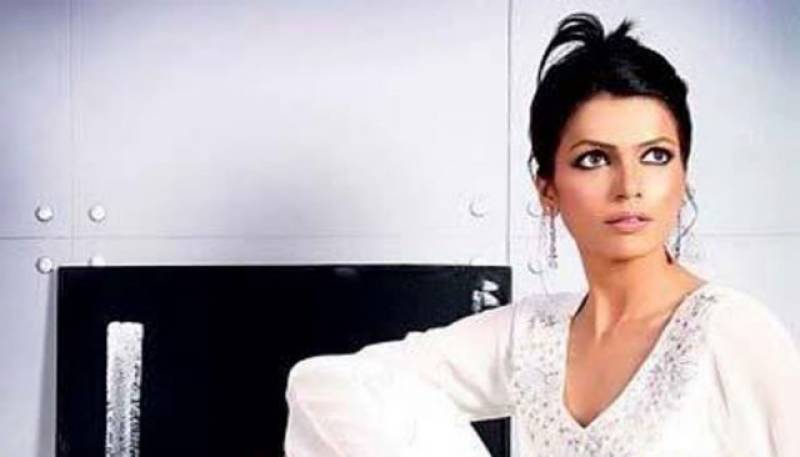 ISLAMABAD: The body of a former model, Quratul Ain Ali Khan, was found in her apartment in Karachi.

The 38-year-old was commonly known as Annie. Police say it was a suicide.

Neighbours broke into her house situated on the third floor of the building after they saw smoke emanating from the apartment. They found Annie dead. In their statement to the police, her family members said that Annie had been upset for some time and killed herself. According to them, she first burnt a book, after which the furniture in the house caught fire. She died due to suffocation after inhaling the fumes.

Annie had been living in the apartment for the past one-and-a-half years. Police say they are investigating the incident form different angles.

Annie undertook journalism and documentary production after modeling. She contributed to various publications, including Dawn and Herald.