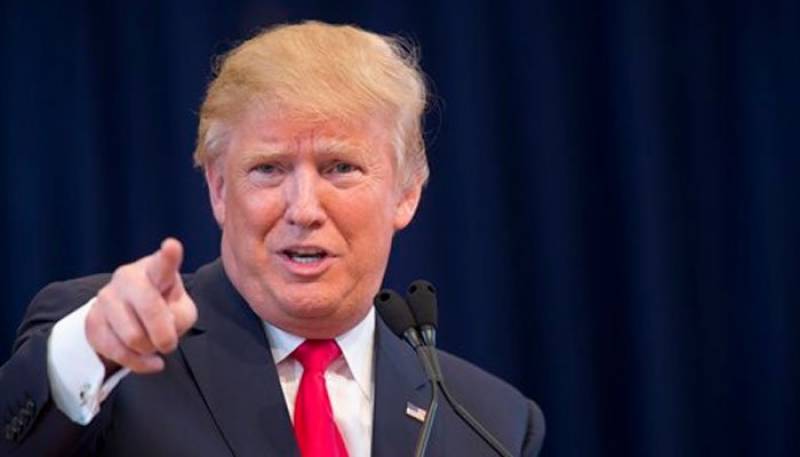 WASHINGTON - American officials are meeting former Afghan Taliban leaders amid intensifying efforts by the Trump administration to seek a negotiated settlement of the country's longest war, according to a media report.

The talks have occurred at undisclosed locations in Qatar, Afghanistan and the United Arab Emirates, the NBC News claimed, citing Taliban sources.

Quoting one negotiator, it said Taliban delegations had been joined by "never more than five" Americans for a series of meetings in hotel suites in Doha, Qatar.

The gatherings were "very friendly" with "tea and cookies" being served, the report said, Quoting the "Doha meeting participant".

The negotiator said security is "very tight in and outside," with hotel staff not allowed to enter.

According to the report, the Taliban often use a "network of former commanders and political leaders" as interlocutors. Some of those used as interlocutors have previously been imprisoned by the US or Afghanistan and no longer have active roles.

The Taliban delegates are taking steps to not be identified by the intelligence services of Russia, China and Arab countries.

"We don't go to the hotel together," the negotiator said. "We never go to the meeting place first. Once they (the Americans) reach the meeting place, then we go there one by one. We use the elevator for some of the floors and then take the stairs out of security considerations."

The source said hotels were chosen because the Taliban and US officials initially "didn't trust each other."

Quoting an Afghanistan-based Taliban commander, the report said that another gathering happened earlier this month in the United Arab Emirates.

"Americans are meeting with our former members in the UAE and Kabul," he said. "Those former Taliban then convey to us their messages from the talks with multiple options."

"Our stance is quite clear and that's the same old one," he said. "The US would need to withdraw its military forces from Afghanistan and exchange prisoners and let the Afghan people decide their issues as per their culture and traditions," the Taliban commander said.

US officials were taking an "unprecedented" interest in the peace process in recent months, the commander added.

A State Department spokesperson did not confirm that any meetings had taken place, but did say the Trump administration was eager to resolve the conflict.

"The US is exploring all avenues to advance a peace process in close consultation with the Afghan government," the spokesperson said.

The US has lost more than 2,400 soldiers in Afghanistan since late 2001, when it invaded the country after the 9/11 terrorist attacks.

President Donald Trump is keen to withdraw the approximately 14,000 American troops who remain in Afghanistan, a promise he made on the campaign trail.

Last month, Pompeo said the US was ready to "support, facilitate and participate" in discussions with the Taliban over the role of international forces in Afghanistan but that the peace process would be Afghan-led.