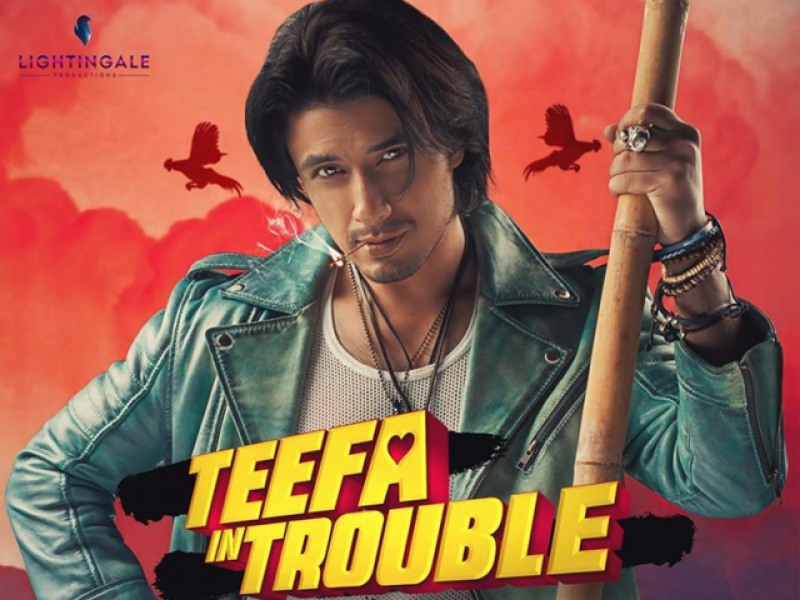 KARACHI: Ali Zafar's debut film ‘Teefa in Trouble’ broke all records on the box office on its very first day and that too on a non holiday weekend becoming the highest opening Pakistani film. ‘Teefa in Trouble’raked in Rs23.1 million breaking the record previously held by Jawani Phir Nahi Ani.

‘Teefa in Trouble’, a joint venture of Lightingale productions, Mandviwala Entertainment and Geo Films, is directed by Ahsan Rahim and it also features Javed Sheikh, Aslam Mehmood, Nayyar Aijaz and Seemi Raheal among others. Director Ahsan Rahim must also be lauded for the film’s success. The film which impressed both the viewers and critics described the venture a new dawn for the Pakistani cinema.

The film which marks the debut for both Ali Zafar and Maya Ali in the Pakistani film industry opened for audiences on Friday and can truly stand against any Bollywood movie.

Zafar is already one of the biggest rock stars of the country and his transition into acting has been widely appreciated. Many of the Pakistani actors could not make their mark to become international film stars.

Zafar not only carries the film single handedly but shines through and makes an impressive addition to the local cinema.