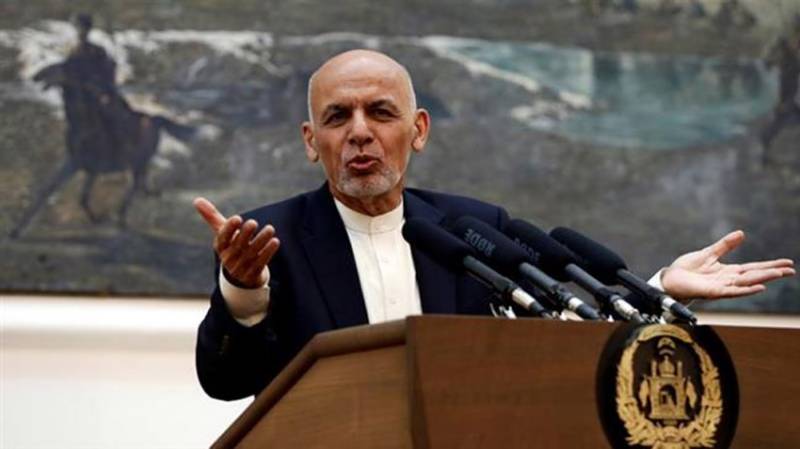 This has been stated by a Presidential spokesman at a news Conference in Kabul.

He said further details of the ceasefire offer would be announced later.

Correspondents say the announcement came amid growing speculation about the possibility of peace talks with the Taliban, following Ghani’s offer in January of talks without preconditions and the three-day truce on Eid al-Fitr holidays. (Reuters)