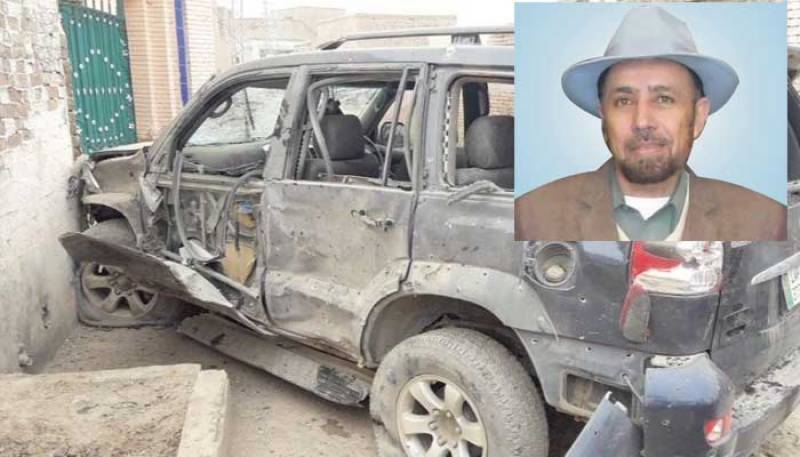 ISLAMABAD: Five people including, PTI candidate for PK-99, Ikramullah Khan Gandapur, were injured in a suicide attack in Kulachi area of Dera Ismail Khan on Sunday.

According to police, Ikramullah Khan Gandapur was returning his home after attending a corner meeting when a suicide bomber targeted his vehicle.

The injured have been shifted to Tehsil Headquarters Hospital, Kulachi.

The attackers opened fire at the rally. Akram Khan Durrani escaped unhurt in the attack.