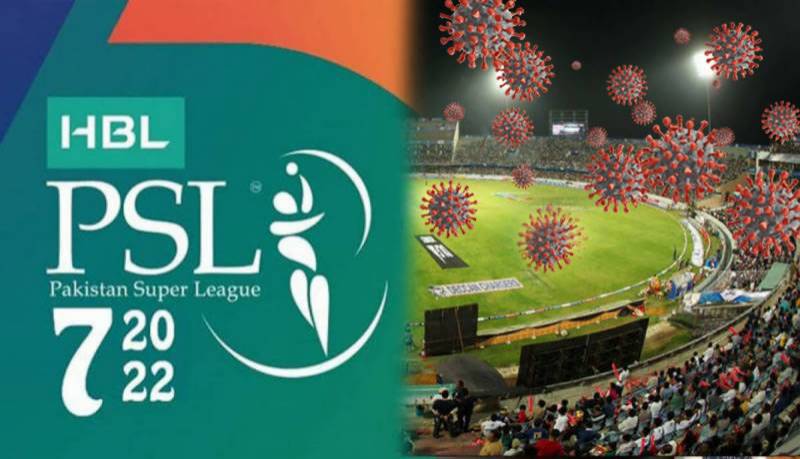 KARACHI – Amid the devastating rise in Covid cases, at least three players and five members of the support staff from different franchises have contracted coronavirus ahead of the seventh edition of the Pakistan Super League (PSL).

On the other hand, the PCB official mentioned that the penalties on Covid protocols breaches will be strictly implemented this time. The penalties range from a reprimand to match fine, match-ban, and expulsion from the event.

Pakistan Cricket Board is managing the bio-bubble with the help of infectious diseases specialists and everything has been skillfully planned to minimize the chances of Covid infections in the country’s flagship cricket league.

PCB COO also confirmed that no foreign player has expressed any security concerns in the wake of the Lahore blast in which three people were killed and scores injured.

All players know about the terror act in the provincial capital and they know that they will play the second leg of the PSL in Lahore but they are very positive.