Samsung new smart phone S-8 photos have been leaked in the media.

Samsung has removed side bezels on its edge device, and it is now expected to release the S8 without a physical home button, giving it a true bezel-less experience.

The image also confirms earlier rumours, which suggested Samsung would relocate the finger print scanner at the back. 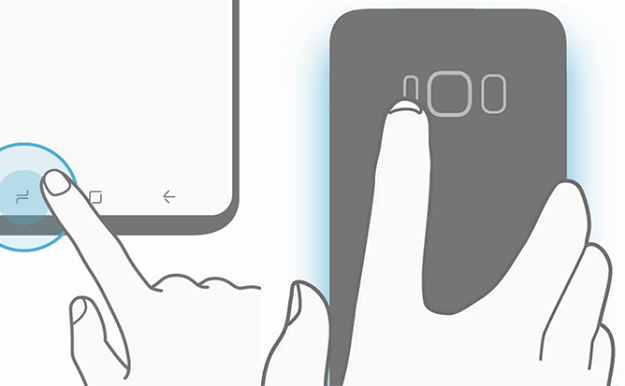 A second picture shows Samsung’s new dock for the S8, giving it a desktop-like experience. This new ‘DEX’ feature is expected to make the Android device function like a personal computer when docked.