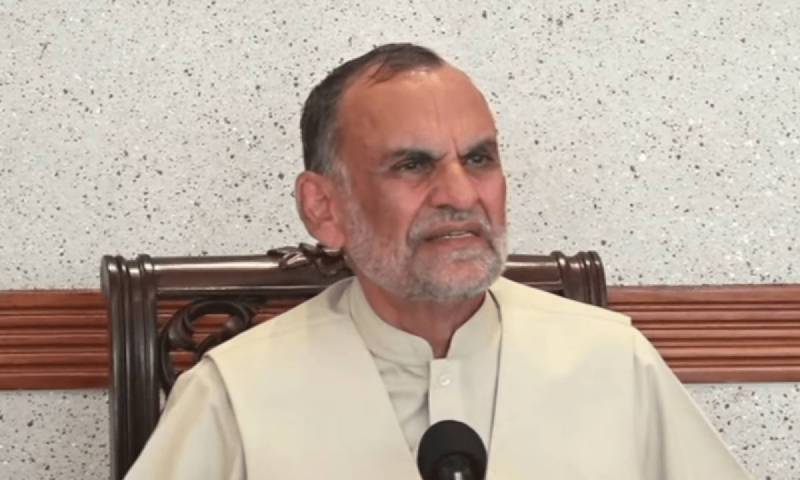 ISLAMABAD – Pakistan Tehreek e Insaf Senator Azam Swati can be sentenced to a minimum sentence of 7 years behind bars or life imprisonment, a Special Central Judge ruled in a detailed verdict in the case of a controversial tweet.

The special court in the federal capital issued a detailed judgment in the controversial tweets case of the defiant politician, who is facing a flurry of cases for hurling threats at military officers.

Lately, the special court held 74-year-old guilty of running a smear campaign against the state institutions through his official Twitter account.

In the detailed verdict, the court found that the senator attempted to incite masses against Army officers. It said the posts shared by Swati on social platforms were reshared several times.

It added that Mr. Swati repeated the offence more than once and could face a minimum seven-year jail term or a maximum of life imprisonment.