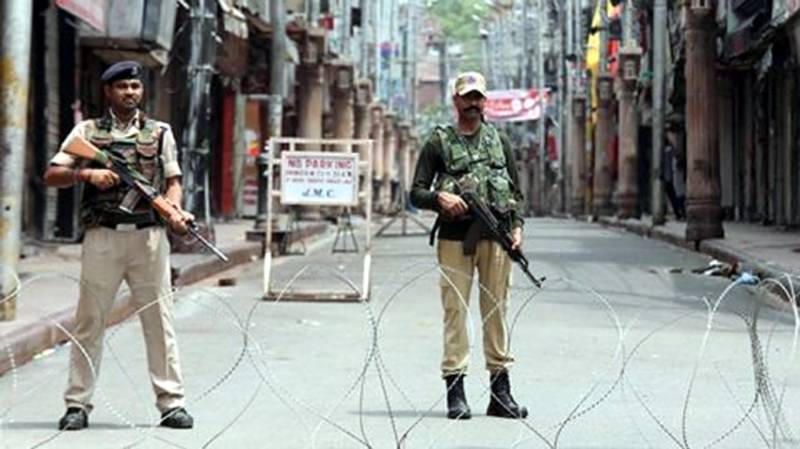 WASHINGTON - Two US leading newspapers, The Washington Post and The Diplomat have denounced India's frequent resort to communications blockade in disputed state of Jammu and Kashmir since August 5.

In an editorial, The Washington Post said India has imposed the longest-ever Internet shutdown by a democracy. Four-and-a-half months later, seven million people remain cut off from the Web and, by extension, the world.

The Diplomat wrote India has highest number of internet shutdowns in the world which is a direct violation to right to freedom of speech and expression granted under Indian Constitution.

A 2016 resolution by UNHRC clearly states that practice of internet blackouts by Indian government has become increasingly common across the nation.