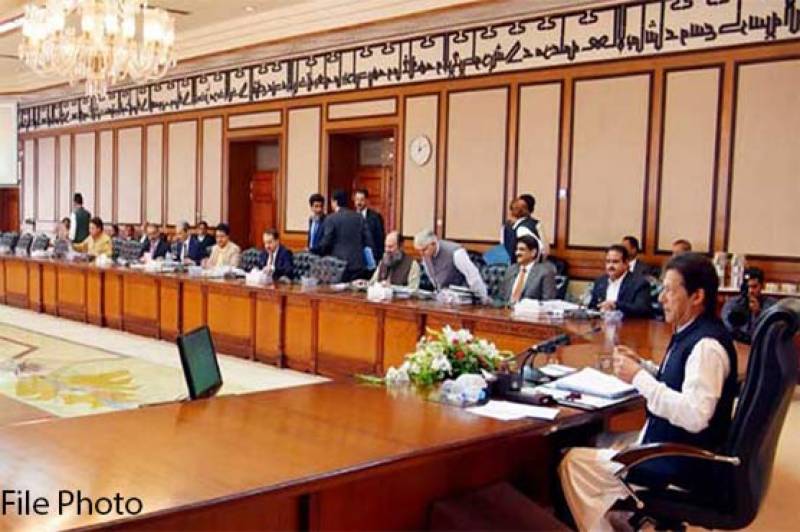 Prime Minister Imran Khan on Monday (tomorrow) will chair a meeting of the Council of Common Interests (CCI) – a constitutional body in the Government of Pakistan that is appointed by the President on the advice of the premier to resolve the disputes of power sharing between the federation and provinces – to comprehensively examine a 16-point agenda.

Sources familiar with the matter told the media on Sunday that chief ministers of four provinces will attend the meeting while CCI Annual Report 2016 and 2017 will be presented for approval.

The meeting is also likely to approve a draft bill for amendments to the Petroleum (Exploration & Production) Policy 2012, which governed the complete process, linked with this sector and was approved by the Council of Common Interests.

Federal Minister for Inter Provincial Coordination Fahmida Mirza and four provincial chief secretaries have also been invited to the meeting.

Importantly, provision of the net hydel profit (NHP) share of the provinces will be discussed in the meeting.