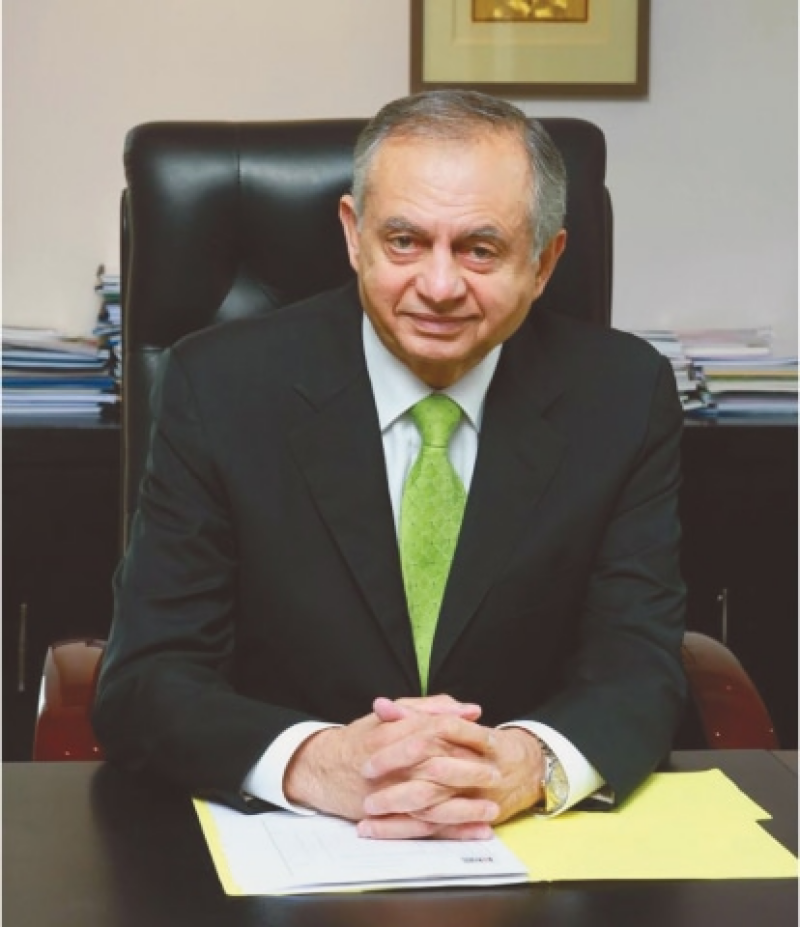 ISLAMABAD - Adviser to Prime Minister on Commerce, Industry and Investment Abdul Razak Dawood hoped that shift of automobile manufacturing unit of ‘ Proton’ cars from Malaysia to Pakistan would give turnaround the local auto sector.

Now the new upcoming market players would not only enhance the competitiveness in local automobile market but also give the better alternatives to local customers in terms of quality and rates for opting better option for sale and purchase of vehicle, he told APP here.

The adviser said Malaysian big automobile player ‘Proton” of ALHAJ Automotive had agreed to start manufacturing in Pakistan in next three years.

Razak Dawood said in the current global competitive environment in auto mobile sector, “We need to bring more competition in local automobile sector and also need to invite more global players for investment in this sector to connect with the global value chain.”

Replying to question, he said recently Malaysian car manufacturer Proton delivered X70 to Pakistan government as per promise made by the Malaysian Prime Minister Dr Mahathir Mohamad during his visit to Pakistan earlier this year.

He informed that production activities of Proton cars in Pakistan were scheduled to begin in 2021 as plans were being formulated for assembly of several models in the country.

He said this would assist the company in achieving its long term goals to sell 400,000 vehicles by 2027.

“The Proton cars observe a lot of potential in Pakistan and as Malaysia is the only Muslim country to have its own automotive brand, both the countries are natural partners who have so much to share with each other”, he said.

The Adviser said under a joint venture of the both sides, Proton manufacturer would usher in a new era of auto manufacturing in the country.

“I see it as a beginning for more partnership between Pakistan and Malaysia in future”, he said.

The adviser said the incumbent government always laid great emphasis on creating an investment ecosystem for both foreign and local investors.

He said the government was playing a significant role in facilitating entrepreneur and ease of doing business and there was an enabling environment of investment in various sectors including Information Technology, financial services, engineering, goods and textiles.

The adviser said in consonance with the international best practices in car manufacturing, the federal cabinet had recently approved an electric vehicle (EV) policy for Pakistan which was also a step towards achieving sustainable development.

Currently, trade between Pakistan and Malaysia was being regulated under Malaysia-Pakistan closer Economic Partnership Agreement encompassing goods, services and investment, he said.

The both countries are working on further extending the trade ties through Malaysia Pakistan closer Economic Partnership Agreement Phase II.

He said the government of Pakistan encouraged the Malaysian investors to come and invest in the country.