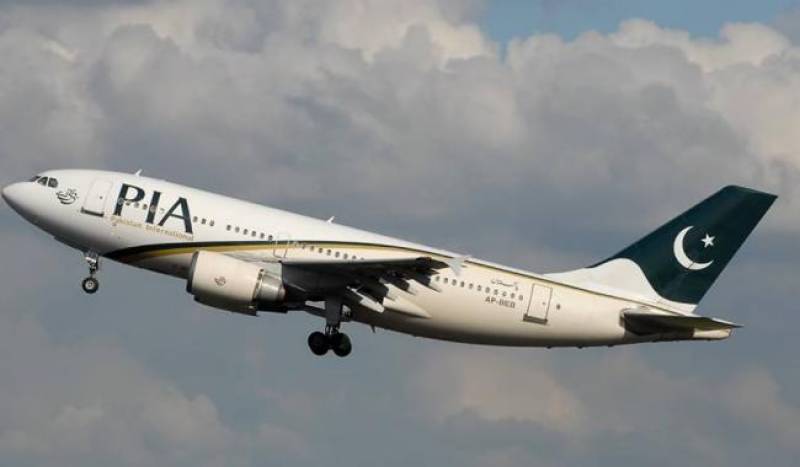 announced on Saturday that the management was successful in “bringing down the losses of the national flag carrier to 50pc”.

He said this during PIA’s annual employees and shareholders meeting, where the 2018 audit report and accounts of the airline came under discussion.

According to media reports link, the PIA CEO said that the only challenge the airline was left with was to conduct an audit of the airline, a matter that been delayed for the last three years.

He said that the PIA would be including two more planes in its air fleet to improve their performance.

The participants of the meeting applauded the policy measures taken under the incumbent administration.

On Friday, PIA and other private airlines had jacked up their fares for their domestic passengers.

After the revision of fares, a one-way trip from Karachi to Lahore-Islamabad stood at Rs35,000 and while that from Lahore to Karachi-Quetta was increased by Rs10,000 and Rs15,000 respectively.