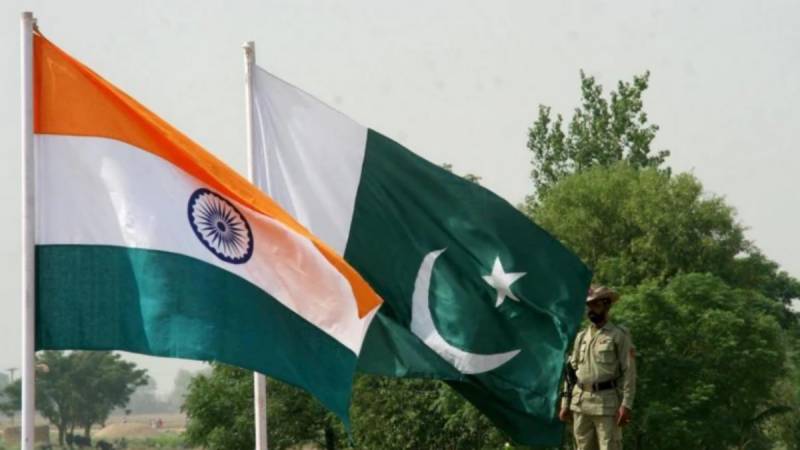 NEW DELHI - India's cybersecurity chief Saturday stressed the need for a unified public relations command for the three wings of the armed forces to ensure an upper hand in the narrative warfare with Pakistan, which, he opined, has "got its act together" through its Director General Inter Services Public Relations (DG-ISPR).

National Cyber Security Coordinator Lieutenant General Rajesh Pant (retd) said the three wings of the armed forces have their own public relations officers and "they are going in different ways".

"When are we going to have our own equivalent of the DGISPR because the (Indian armed forces) services have their own PRs and they are going in different ways. Somebody at the national level now has to look at the narrative warfare and how to implement it in various domains," he said.

Talking about the Director General Inter Services Public Relations (DGISPR), which serves as the spokesperson for the Pakistan Armed Forces, Pant said the neighbouring country got its act together in narrative warfare through the agency.

"What we are finding from the other side - from the western border - that since the time they have created the DGISPR, they have got their act together," he said here at a seminar on the topic of 'Securing the Future Battlespace: Information and Space Warfare'.

Lt Gen (Retd) Rajesh Pant added, "When they (DGISPR) conduct narrative warfare, let's say in the case of Kashmir, the message they send to Europe is that human rights are being infringed."

While when they engage with Islamic nations they tell them that Islam is under threat, noted Pant, adding, "What they told southeast Asia is that there is a regional instability," said Pant.

"So, they seem to have got their act together," he concluded.

It is important to clarify what the three services of Indian armed forces imply and mean by 'information warfare', he said.

"They should come out with the definition because now they are using the terms - as you are aware - like 'narrative warfare'," he said, India Today has reported.