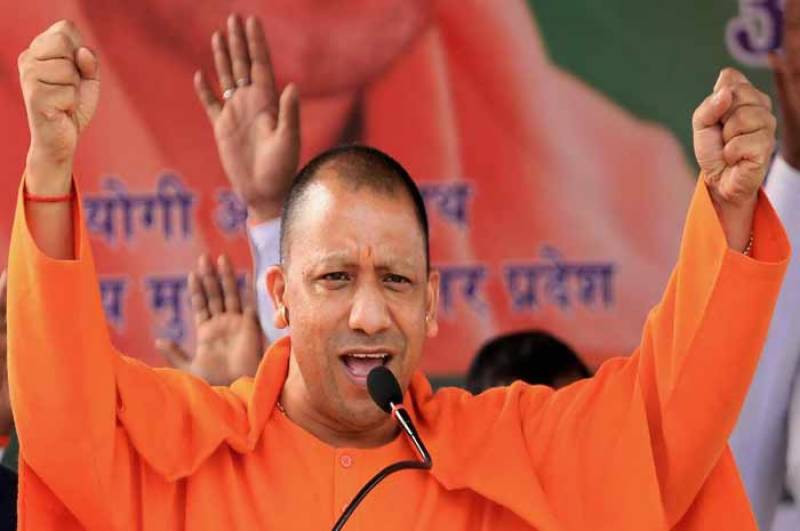 Lucknow: In yet another step towards state-sponsored prosecution of Indian Muslims, UP chief minister Yogi Adityanath has directed authorities to confiscate the properties of the Muslims.

Encouraged by silence of the international community, the far-right extremist CM has issued an official notification in this regard.

Why is Yogi Adityanath confiscating property of Muslims in Uttar Pradesh ? What fresh hell is this ? [image: View image on Twitter] link link

Meanwhile, the death toll in protests in India against a contentious citizenship law seen as anti-Muslim has reached 23, as nine more people were killed on Saturday in the northern state of Uttar Pradesh.

Fifteen people have died in the state during the protests so far, police spokesman Praveen Kumar said, adding that a "majority of the dead are young people".