In a first, Pakistan installs modern Radar System across all major airports in Pakistan
22 Dec, 2019 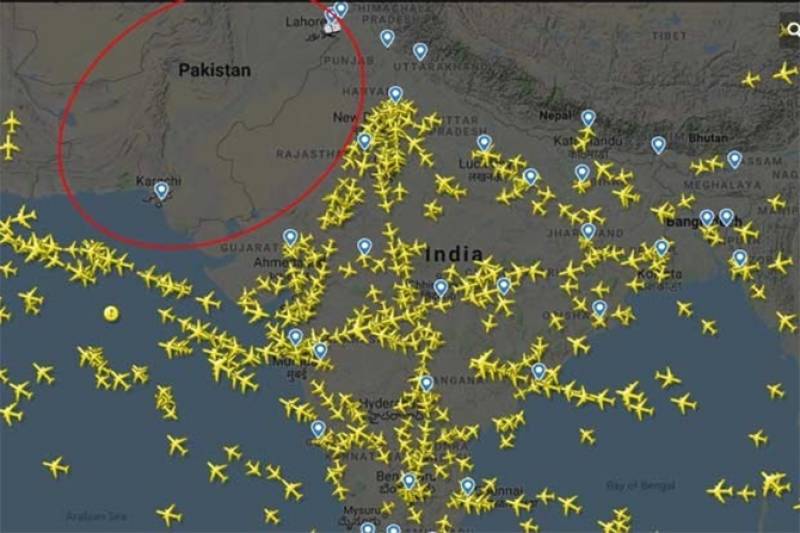 KARACHI: Pakistan has made key progress in the aviation sector with the installation of a modern radar system, Mode S, at major airports citing expected rise in flights after doubling its airspace routes.

The development came after the formal approval of the Air Navigation Plan 2025 by the executive committee of the Civil Aviation Authority (CAA), sources told *ARY News*.

The aviation authority has started implementing the new plan citing expecting a hike in revenue up to 25 to 30 per cent after increasing its airspace routes from seven to 14 sectors in accordance with the international aviation regulations.

It is said that control towers of the country’s airports are being equipped with modern technology under the air navigation plan.

Moreover, the authority has installed a modern system, Mode S for Secondary Surveillance Radar process, that will equip control towers for selective interrogation of planes. In its first phase, two radar systems have been installed at Islamabad and four at Karachi airports.