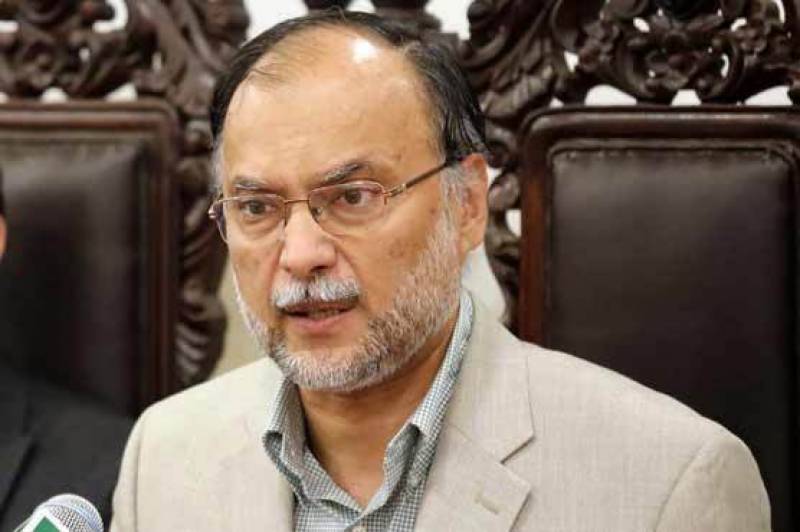 A notification has been issued in this regard wherein the former interior minister has been directed to appear before NAB interrogation team in the bureau’s headquarters in Rawalpindi.

The PML-N leader has been asked to bring along the record of sports city.

The anti-graft watchdog body alleges that Iqbal illegally initiated a project to the tune of Rs 3 billion in Narowal; causing a loss worth billions to the national exchequer.

Last year, NAB had announced plans to initiate an investigation into the alleged violation of rules in the construction of the National Sports City project, only a day after its inauguration by the then president, Mamnoon Hussain.