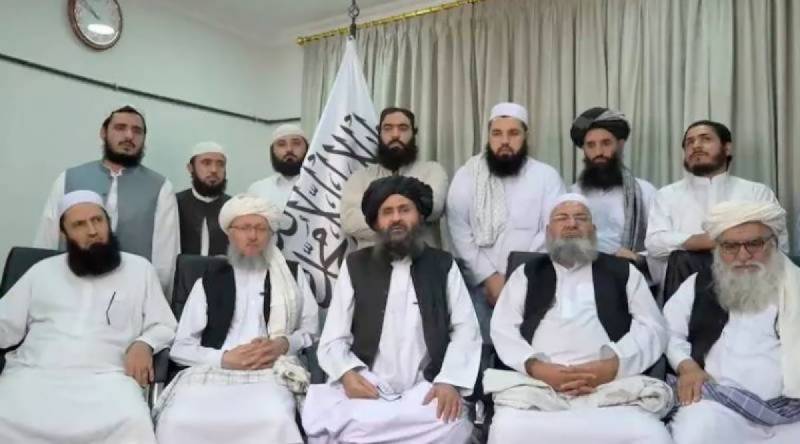 RIYADH – The Organization of Islamic Cooperation (OIC) will hold an emergency meeting to discuss the situation in Afghanistan on Sunday.

Earlier in the day, Mullah Abdul Ghani Baradar, co-founder and deputy leader of the Taliban movement, on Saturday arrived in the Afghan capital as part of the group’s efforts for forming a new inclusive government in Afghanistan.

Reports said that Baradar would hold meeting with jihadi leaders and politicians to discuss the inclusive government set-up, a demand by the regional countries, including Pakistan.

A number of senior Taliban leaders, including Khalil Haqqani and Anas Haqqani, were also seen in the capital since the takeover.

The Taliban have clearly stated that they want to establish an inclusive government, but they have given few details of who it would include.

Meanwhile, thousands of Afghans and foreign nationals are scrambling to leave the country after the group took control of the country.