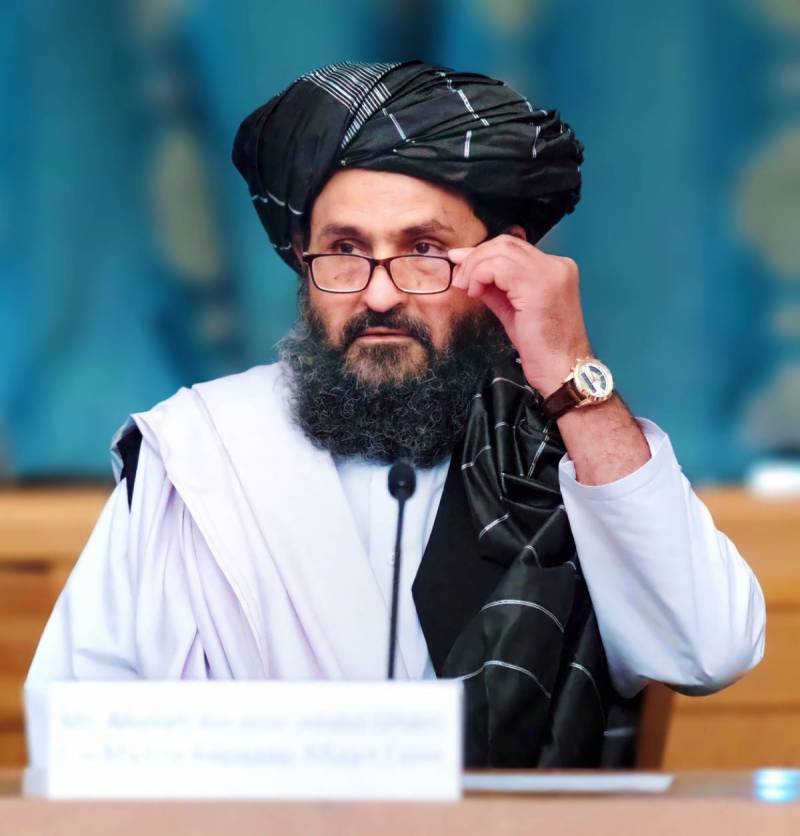 KABUL - Mullah Abdul Ghani Baradar, co-founder and deputy leader of the Taliban movement, on Saturday arrived in the Afghan capital as part of the group’s efforts for forming a new inclusive government in Afghanistan.

Reports said that Baradar would hold meeting with jihadi leaders and politicians to discuss the inclusive government set-up, a demand by the regional countries, including Pakistan.

A number of senior Taliban leaders, including Khalil Haqqani and Anas Haqqani, were also seen in the capital since the takeover.

The Taliban have clearly stated that they want to establish an inclusive government, but they have given few details of who it would include.

Baradar along a high-ranking delegation of the Islamic Emirate arrived in their beloved country and landed at Kandahar Airport on Tuesday.

Baradar hasn’t set foot in Afghanistan in 20 years. He was arrested in Pakistan in 2010 by the country’s security forces and released in 2018 when the US intensified efforts to leave Afghanistan.