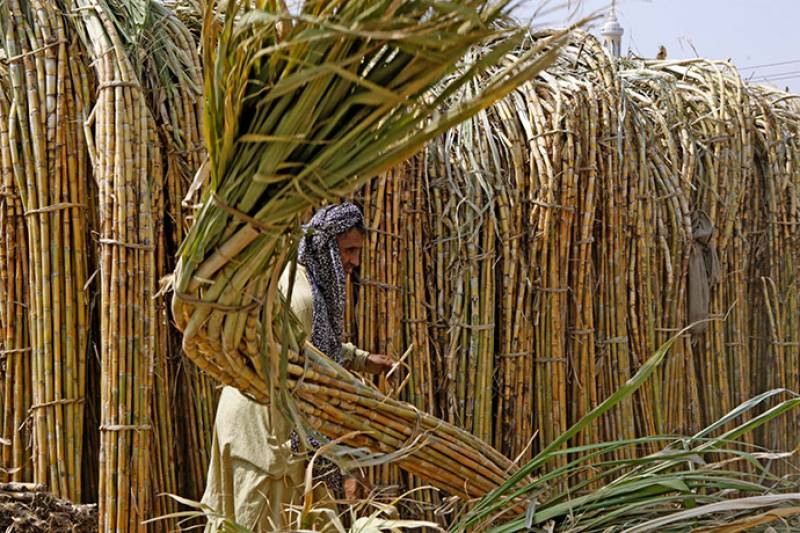 FAISALABAD (APP): Farmers can get 1500 to 2000 mounds per acre sugarcane yield by using latest technologies.

He said that Pakistan stands at 5th place among sugarcane producing countries, whereas it had attained 8th position in sugar production.

He said that average sugarcane production in Punjab is about 639 mound per acre which is far bellow the international average standard of 710 mounds per acre.

Majority of farmers in Pakistan are unaware of the use of latest techniques due to which they are getting less produce, he said.

Dr Ejaz advised the farmers to use modern gadgets and machinery for getting maximum sugarcane yield. In this connection, September is the best for cultivation of sugarcane to get bumper crop, he added.