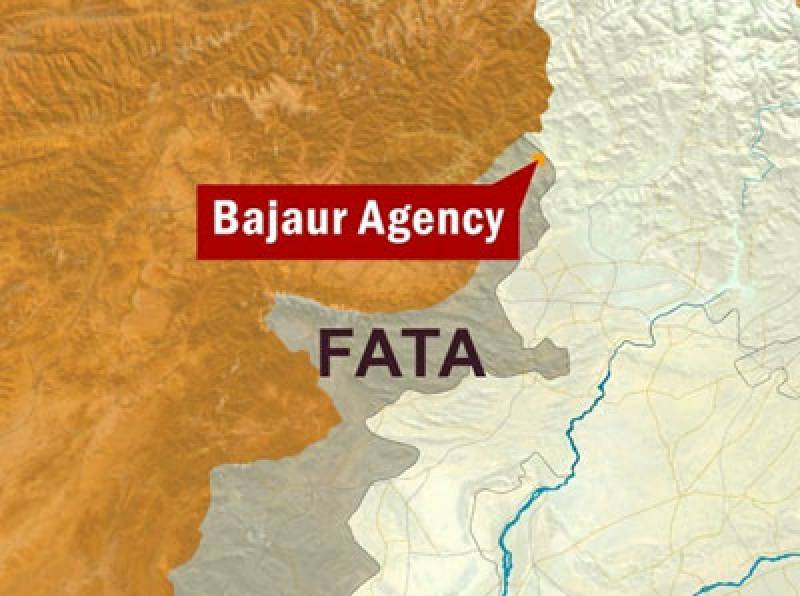 BAJAUR AGENCY (APP): Four people were killed and five others were injured when lightning hit them in far-flung area of Bajaur Agency's Salarzai Yehisl on Sunday, an official of the administration told.

According to the official incident took place in Banda area, about 34 kilometers away from agency headquarter Khar.

The official said that a group of local people were gathered in the area when the lighting hit them. Four people were died on the spot while five others critically wounded in the incident. Soon after the incident personnel of security forces and Levies reached the site and launched rescue activities.

They shifted the injured to agency headquarters hospital, Khar. The rain has badly affected crops and vegetables in different areas of the agency.