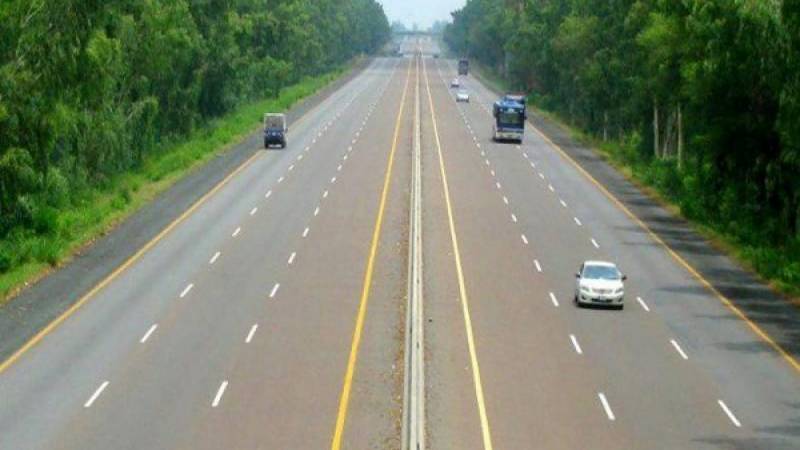 ISLAMABAD (APP): Prime Minister Muhammad Nawaz Sharif will perform the ground breaking of Lahore-Sialkot Motorway on Monday (August 22), fulfilling the long-standing demand of the people of the area, particularly the industrialists and traders.

According to a PM House statement, the motorway will pass through agricultural lands and cross several connecting centres of economic activity. It will attract a considerable proportion of localized traffic, providing quick connectivity.

The Lahore-Sialkot Motorway will be constructed on public private partnership basis and developed as a facility of international standard.

Starting from Lahore bypass interchange on N-5, the motorway will be connected to M-2 near Kala Shah Kaku and end around 15 kilometers to the west of Sialkot.

Six interchanges and two service areas will be built on the 89-kilometer motorway to be completed within 24 months.

The project will cost Rs 43.847 billion. Frontier Works Organization is the sponsor of the project and National Highway Authority is the implementing authority.

The development of an integrated road network is the top most priority of Pakistan's present leadership. The game-changing projects like China Pakistan Economic Corridor (CPEC) and Peshawar- Karachi Motorway are strategically important in building the 21st Century infrastructure for Pakistan.

The NHA has been playing a pivotal role in building the transport infrastructure needed by the country, with the ultimate objective of stimulating economic activity, accelerating regional trade and making Pakistan the regional economic hub in Asia.