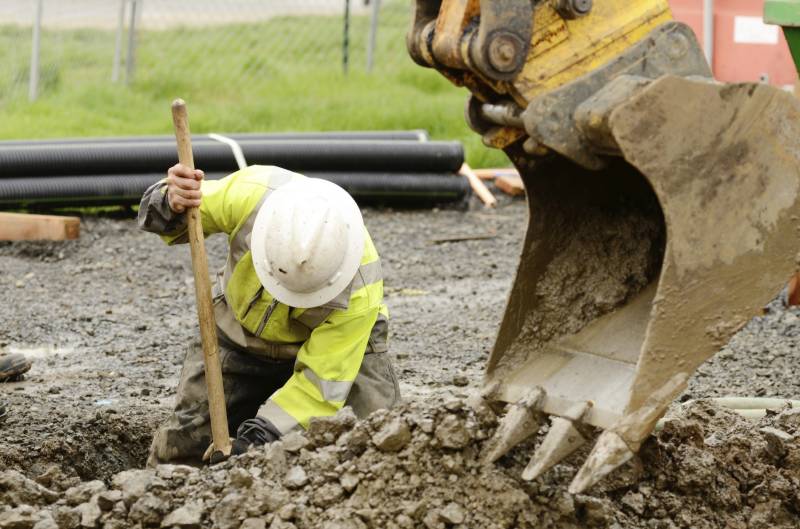 The Provincial Minister for Labour and Mineral Development, Anisa Zeb Tahirkheli said that the purpose of their politics is the service of the poor and the handing over of the residential flats to the workers of Gadoon Industrial Estate is a step forward and ample proof of the fulfillment of promises with the people by the coalition government in this regard.

She said that Gadoon Industrial Estate project was initiated by their party chief Aftab Ahmad Khan Sherpao, which due to the lack of the interest of later governments faced problems.

However, she said the present government has announced a revolutionary industrial policy, which will usher industrial revolution and Gadoon Industrial Estate will be put on the track of development once again.

The provincial minister said that the allotment of flats in the residential colony of Gadoon Industrial Estate has been made in a transparent manner and in case of complaint she could be contacted directly. The provincial minister particular lauded the role of Senator Mohsin Aziz and chairman APTMA, KP Chapter, Afzan Aziz in this regard.

In their welcome address, chairman, APTMA, Afan Aziz and president, Gadoon Industrial Association (GIA), Mohammad Zahid Shah appreciated and thanked the provincial government for handing over of the residential flats in the estate to workers in transparent manner.

The chairman, APTMA, KP chapter, Afan Aziz also demanded starting of work on the construction of road in the industrial estate as soon as possible and requested chairman, QWP, Aftab Ahmad Khan Sherpao to raise the matter of Gas Infrastructure Development Cess (GIDC) with federal government and seek incentives for industrial uplift of the province.