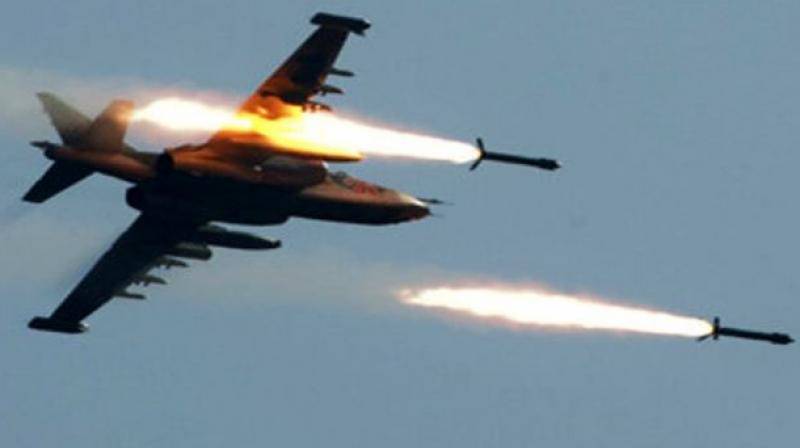 RAWALPINDI (APP): At least 6 terrorists were killed while 2 of their hideouts destroyed in Aerial and ground operation in Khyber Agency along the Pakistan Afghan border on Sunday.

According to Inter Services Public Relations (ISPR), as sequel to the ongoing operation in treacherous and mountainous area of Rajgal, the security forces destroyed terror hideouts in Sattar Kallay, and Naray Nao villages.