Is Korean peninsula inching towards another WAR?
22 Aug, 2016 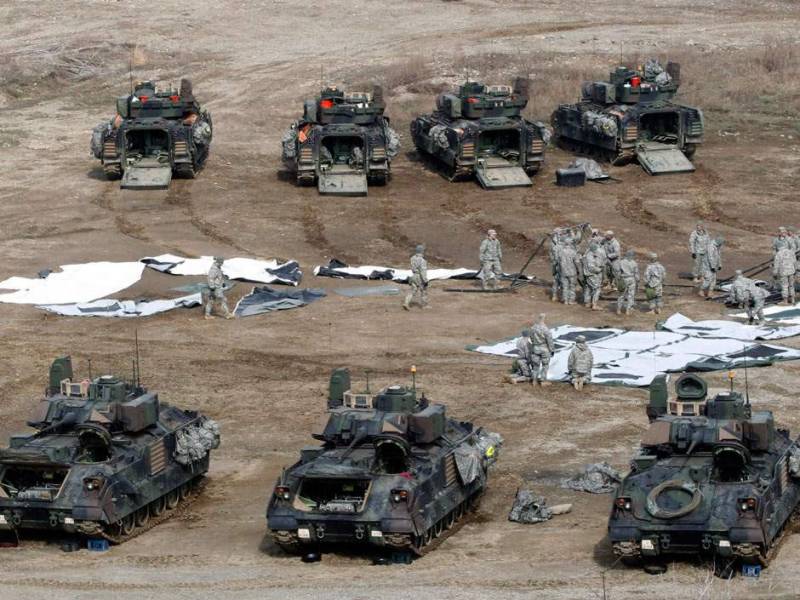 A ministry official told reporters the defection to Seoul of North Korea's deputy ambassador to Britain and his family had put the North in "a very difficult situation".

"It's highly likely that North Korea will make various attempts to prevent further defections and unrest among its people."

The official cited assassination attempts and terror attacks against defectors in the South as well as the abduction of South Koreans abroad as possible provocations.

He noted attempts to assassinate Hwang Jang-Yop, the North's chief ideologue and former tutor to previous leader Kim Jong-Il, who defected to the South in 1997 and died of natural causes in 2010.

The official also said Kim Jong-Un had dispatched squads to the Chinese border "to harm South Koreans" following the defection in April of a group of North Korean overseas restaurant workers.

Deputy ambassador Thae Yong-Ho was believed to have worked at the embassy in London for 10 years before his defection announced last week.

The South said he was driven by disgust for the Pyongyang regime, admiration for South Korea's free and democratic system and concerns for his family's future.

North Korea, in a vitriolic response Saturday, claimed that the "human scum" had embezzled state funds, raped a minor and spied for the South and had fled "for fear of legal punishment for his crimes".

The 12 waitresses and their manager had been working at a North Korea-themed restaurant in China. They made headlines when they arrived in the South in April as the largest group defection for years.

While Seoul said they fled voluntarily, Pyongyang claimed they were kidnapped by South Korea's National Intelligence Service and waged a vocal campaign through its state media -- including interviews with family members -- for their return.