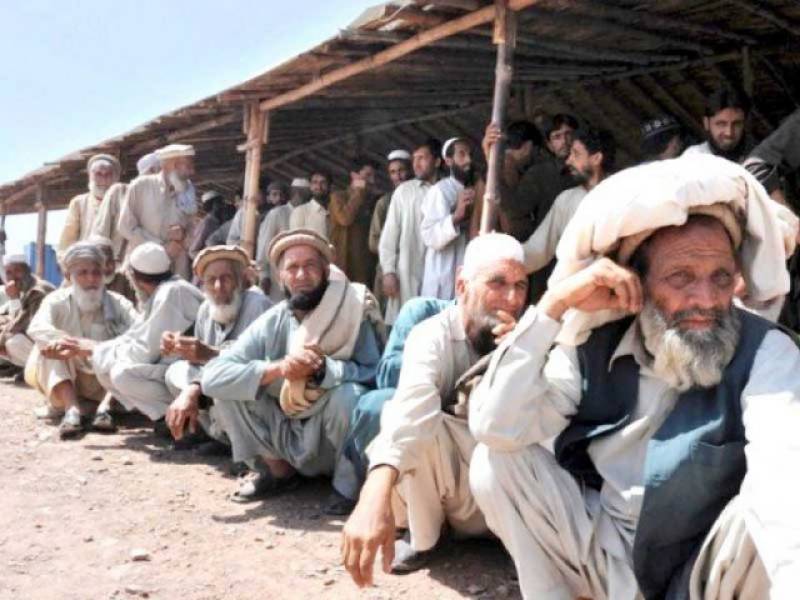 ISLAMABAD (APP): As many as 163,000 families have returned to their homes in various areas of FATA including Khyber, Kurram, Orakzai South and North Waziristan agencies till June 28, 2016 according to a spokesperson of World Food Programme, Mahira Afzal.

The repatriation plan of Internally Displaced Persons (IDPs) is being implemented successfully after providing them all necessary basic amenities before their returning to their homes, she said this while talking to APP here on Monday.

Then recovery assistance is also being provided to support families for their children's education and nutrition besides relief in the form of food or cash.

Speaking about the support provided by the government to WFP, she said that the government had provided 643,000/ metric tons wheat worth 247 million US dollars since 2013 for meeting food requirments of the IDPs and completing their repatriation.