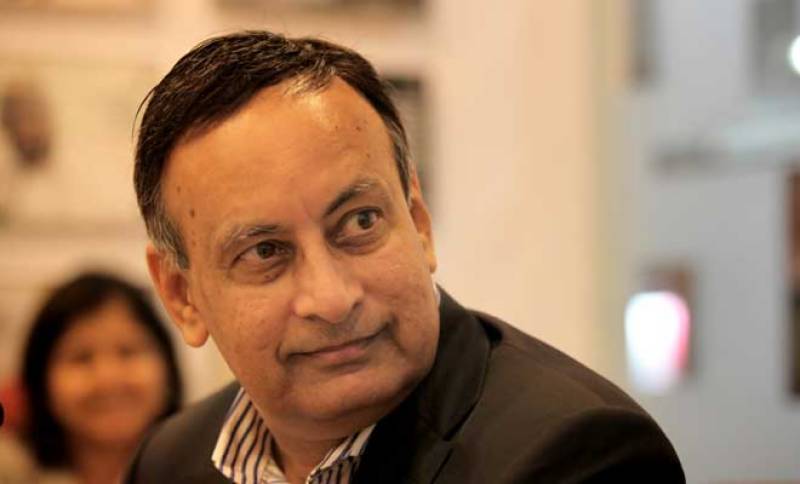 In a statement issued here, a spokesman of the ministry said there was no truth in media reports about stoppage of passport of former envoy.

The spokesman said the passport was issued within required time frame after receiving application from Hussain Haqqani and it was sent to Pakistan embassy in Washington as per set procedure.

It would be inappropriate to hold ministry of interior responsible for delay in this regard, the spokesman added.