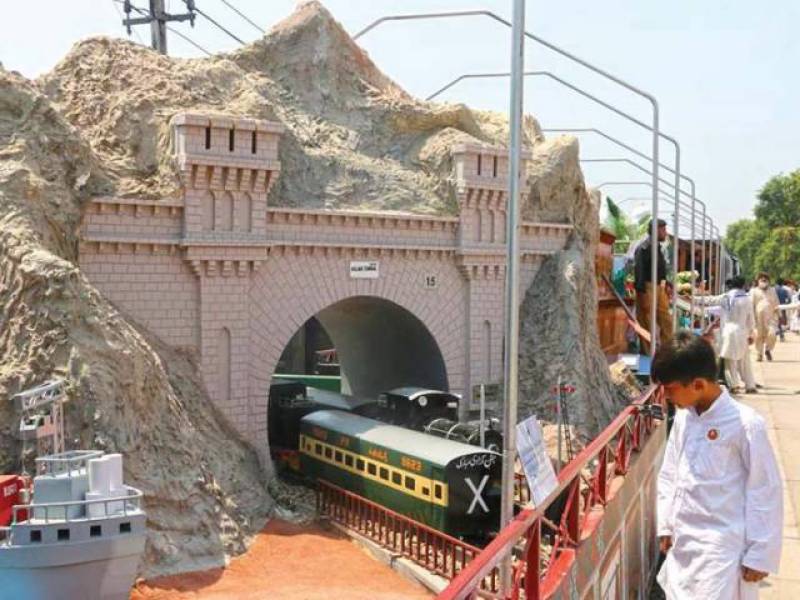 The artists of Pakistan National Council of the Arts (PNCA) and Lok Virsa presented national songs on the occasion and got big applause from the audience.

The folk artists who are accompanying Azadi train were includes on Fazal Jutt, Shahid Ali Khan and Imran.

The people of Sahiwal appreciated Pakistan Railway and specially government of Pakistan for arranging such a beautiful train to celebrate Independence.

Azadi train started its journey from Islamabad and already visited Khyber Pakhtunkhwa and now it is on Punjab province visit. Later, the train will visit Balochistan and Sindh Province.