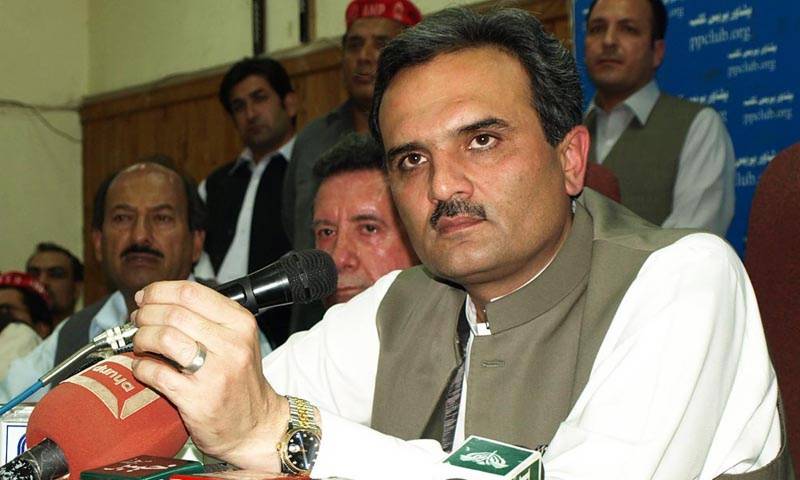 Talking to media persons after attending the Fateha Khwani of the late nephew of provincial vice President Muhammad Javed in Mardan district, the ANP leader welcomed the recommendations of merger of Fata in Khyber Pakhtunkhwa.

The people of Fata had rendered immense sacrifices in war against terrorism and time has come to provide maximum relief to them besides focusing on rebuilding of damaged infrastructure and restoration of civic facilities, he added.