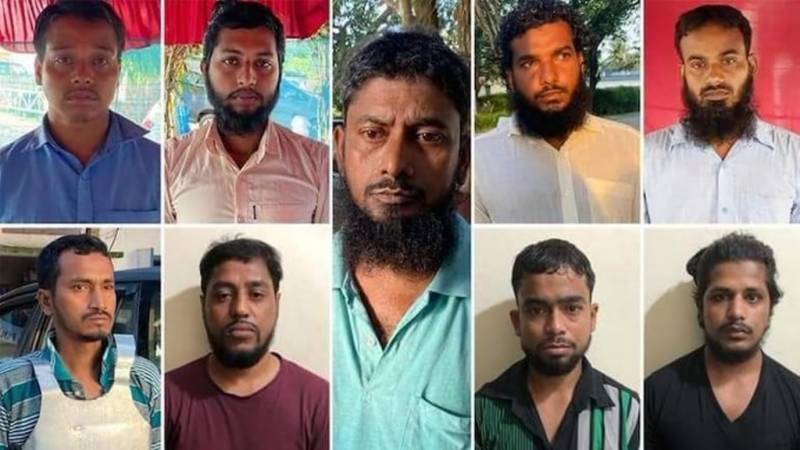 India’s National Investigation Agency (NIA) said on Sunday it had arrested 9 al-Qaeda-linked militants who were planning attacks in several places, including the capital New Delhi.

According to the statement, the detainees were prepared for attacks in several places, including the capital.

“Large quantity of incriminating materials including digital devices, documents, jihadi literature, sharp weapons, country-made firearms, a locally fabricated body armour, articles and literature used for making home-made explosive devices have been seized from their possession,” the NIA said, adding that “these individuals were radicalised by Pakistan-based Al-Qaeda terrorists on social media and were motivated to undertake attacks at multiple places,” including Delhi-NCR.

India last year stepped up offensives against militants in Muslim-majority Kashmir and some other areas under its control. Indian forces killed an al-Qaeda-linked group leader in Kashmir, prompting protests in various parts of the disputed area.