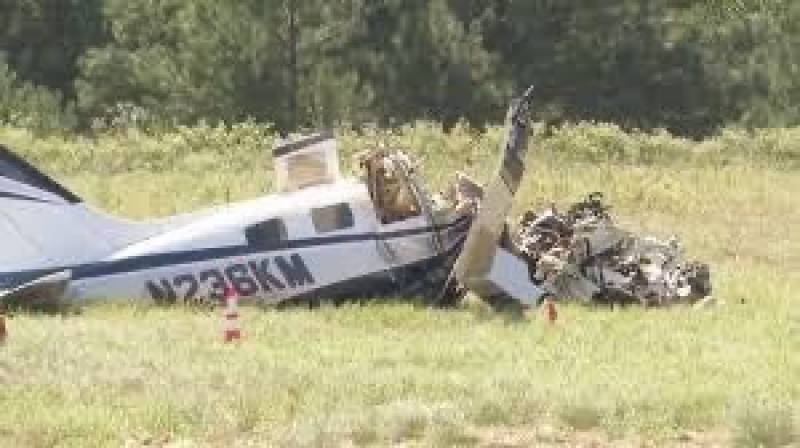 TEXAS: At least four people died after a single-engine airplane crashed while trying to make an emergency landing near the Hilltop Lakes Stables in Texas.

The crash occurred in an open field on Sunday morning and didn’t hit any structure, according to Stables Manager Greg Nelson. The pilot told authorities before the crash that the plane, Piper PA-46 Malibu was having engine problems, according to reports.

All four passengers, including two men and two women from Louisiana, were killed as a result of the crash.

The plane took off at Horseshoe Bay Resort near Austin, Texas at 10am. It was heading to Natchitoches, Louisiana Regional Airport when it started to have engine issues. Footage of the spot shows a wrecked plane landed in an open pasture near the Hilltop Lakes Stables.

A witness told a local media outlet that the plane was flying extremely low to the ground and once the pilot started pulling up the motor stopped turning.