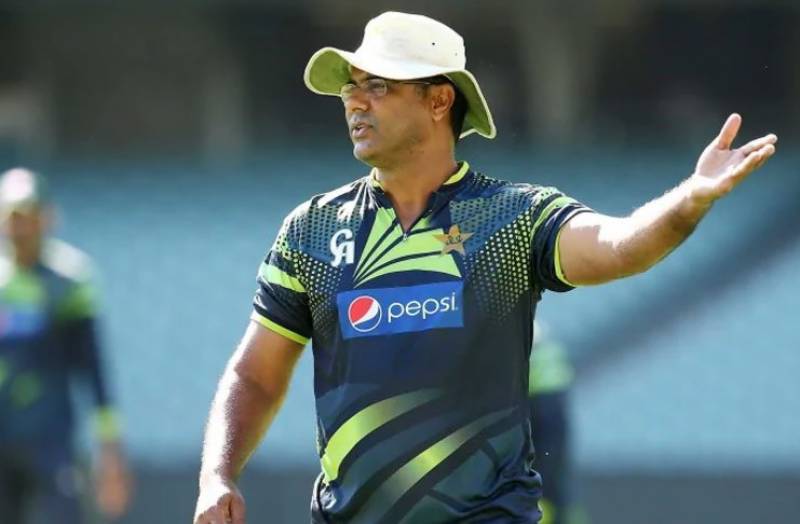 He said that he took up the charge with new goals and commitments.“I don’t have any personal issues either with Misbah or anyone else. The head coach and I both want to lift the quality of the game. Our prime objective is to build a unit which can play competitive cricket at the international level,” Waqar said.

The former Test cricketer highlighted the importance of players’ fitness while competing in big events at international level. He stressed upon the need to improve players’ stamina and physique.

“We have worked with the players on their fitness in the ongoing training camp. The players, in the first week of the camp, just worked on building up their stamina and time on the field. Despite hot weather, we had achieved good results,” he maintained.

Talking about Sarfraz Ahmed’s captaincy, Waqar thinks that he has a lot of cricket left in him as he has improved his fitness recently. “He has improved himself. I think he is need of the team in white-ball cricket while the board will decide his future in Test cricket,” he said.